AIJA is the only global association devoted to lawyers and in-house counsel aged 45 and under. Since 1962 AIJA provides outstanding international opportunities for young lawyers to network, learn and develop.

AIJA currently has 4,000 members and supporters in 90 different countries, including over 60 collective members and Bar Associations. The AIJA community is very diverse, as members come from law firms of all sizes and cultures.

The activities of AIJA are coordinated by 20 scientific commissions, in charge of organising our events all around the globe and keeping members up to the date in their respective areas of practice.

AIJA is committed to defend and take active part in promoting core legal principles, such as the rule of law and human rights principles. While respecting the integrity of each civilized society of the world, a particular aim of AIJA is to advance cross-cultural understanding between members and other participants in the legal profession as a whole

Are you still studying law? Do you dream to become a lawyer, defend the rule of law and join a unique international community? Join AIJA now to prepare your future professional success! 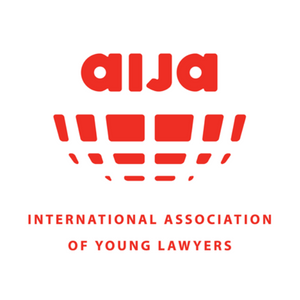