ANEC also has an interest in the application of standards, including market surveillance and enforcement, accreditation and conformity assessment schemes. We also seek to influence the development or revision of European legislation related to products and services that is likely to affect the consumer, especially where reference is made to standards.

An introduction to ANEC and its role in standardisation can be found in our brochure “What we do for you” or – if you are pinched for time – in our leaflet “ANEC in 60 seconds“.

The detailed technical work is done by a network of some 200 experts drawn from the countries of the ANEC membership, with the Secretariat in Brussels leading on policy issues and acting as the hub of the association.

The European Commission and EFTA Secretariat are our main sources of financing through Operating Grant Agreements. We work closely with BEUC, the mainstream European consumer organisation, and share the same office accommodation.

The ANEC Secretariat ensures the daily operation of the association, and co-ordinates the work and activities of the standing working groups in its areas of priority. It keeps in close contact with the European Institutions, the European and International Standardisation Organisations, peer consumer organisations and other relevant actors. 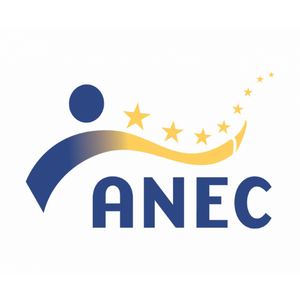