ECR Group in the European Parliament

The European Conservatives and Reformists Group is a centre-right political group in the European Parliament, established in 2009 under the founding principles of the Prague Declaration. These principles brought together MEPs from across the European Union who supported a vision of common sense reform for the whole EU.

Since our foundation in 2009, we have been working hard towards an EU that gets back to basics to deliver common sense solutions. We believe that at the heart of every decision made by the EU, should be the consideration of whether or not it is adding value for hard-working taxpayers across the union.

To achieve this, ECR MEPs continue to focus their efforts on decentralisation, connecting people and business, promoting fair and free trade, and fostering a safe and secure Europe, among many other achievements.

Our efforts have delivered results improving the lives of citizens across the EU every day and we will continue promoting a wider agenda of long-term pan-European euro-realist reform. We will also carry on our hard work in securing a more flexible, open, and economically vibrant EU offering citizens and taxpayers tangible benefits.

With your support and the continued efforts of our MEPs, we believe that an EU that respects the wishes of its citizens, spends taxpayers’ money responsibly, and respects the sovereignty of its national governments, is an EU that can build a stronger future that better serves its citizens. 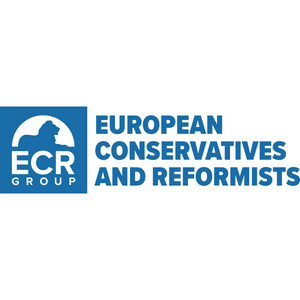