Political Intelligence was established in 1995 in a very small office in Westminster but with big ambitions to provide public affairs support across multiple markets, to reflect both the local variations on certain policy but also to cover the increased role of the European Union in regulating many business sectors.

In early 1997 the Brussels office was opened – a bold step which filled a clear gap in the market. Our office in Madrid followed a few years later and since then we have built other local partners across Europe, to provide comprehensive coverage for clients who require support across the major European markets.

While Political Intelligence specialised prior to 2001 in the internet, communications and technology sectors, the company has very successfully expanded to provide public affairs services in all key business sectors in the last decade.

Our success is built on our people. We are a team of bright, dedicated and enthusiastic public affairs professionals with a passion for making a difference.

If we are not actively seeking someone for a specific position, please don’t hesitate to send a speculative application at any time, telling us about yourself and how you could bring added value to our team. 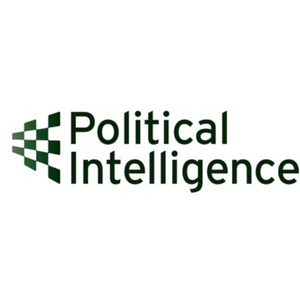