FoEE – Friends of the Earth Europe

Friends of the Earth Europe is the largest grassroots environmental network in Europe, uniting more than 30 national organisations with thousands of local groups.

Our Brussels office coordinates our network’s joint campaigns, and pushes for action by the EU to protect people and planet.

We are the European arm of Friends of the Earth International, a global federation uniting over 70 national member organisations, some 5,000 local activist groups, and over two million supporters around the world.

We campaign for a just, sustainable future at the EU level and across Europe.

Our vision is of a peaceful and sustainable world based on societies living in harmony with nature. This will be a society built upon peoples’ sovereignty and participation. It will be founded on social, economic, racial, gender and environmental justice and free from all forms of domination and exploitation. 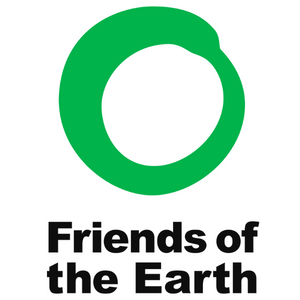