The Foundation for European Progressive Studies (FEPS) is the think tank of the progressive political family at EU level. Our mission is to develop innovative research, policy advice, training and debates to inspire and inform socialist and social democratic politics and policies across Europe.

We operate as hub for thinking to facilitate the emergence of progressive answers to the challenges that Europe faces today.

FEPS works in close partnership with its members and partners, forging connections and boosting coherence among stakeholders from the world of politics, academia and civil society at local, regional, national, European and global levels.

Today FEPS benefits from a solid network of 74 member organisations. Among these, 43 are full members, 26 have observer status and 5 are ex-officio members. In addition to this network of organisations that are active in the promotion of progressive values, FEPS also has an extensive network of partners, including renowned universities, scholars, policymakers and activists.

Our ambition is to undertake intellectual reflection for the benefit of the progressive movement, and to promote the founding principles of the EU – freedom, equality, solidarity, democracy, respect of human rights, fundamental freedoms, human dignity, and the rule of law.

FEPS was set up to “serve as a framework for national political foundations, academics, and other relevant actors to work together at the European level” (art. 1.4 of Regulation (EC) 1524-2007).

These credentials have made FEPS into an important stakeholder, recognised by foundations and international think tank rankings such as the Pennsylvania Global Think Tank Index. In 2019, FEPS was ranked fourth best party-affiliated think tank worldwide.

In August 2017, FEPS was officially registered as with the status of European political foundation (number: EUPF 4BE0896.230.213).

In 2019, FEPS was honoured to be granted Special Consultative Status to the United Nations Economic and Social Council (ECOSOC), the highest status granted by the UN to non-governmental organisations, thus allowing it to participate in the work of the UN. 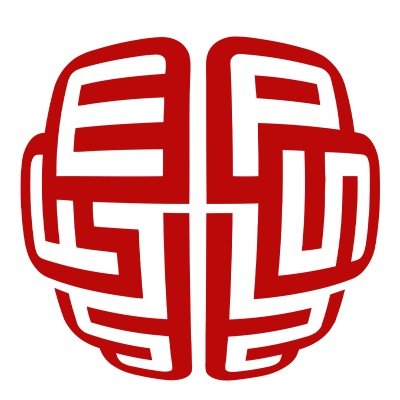